Superfoods as you don’t know them – 9 interesting facts

You have probably heard that white chocolate is not actually chocolate, because it does not contain cacao. But what about individual superfoods? Do they still have anything to surprise us with? We have collected some interesting facts for you, that you have probably not encountered yet.

It is no secret, that superfoods have a positive effect on human health, especially on the immune system. Thanks to their beneficial effects, we use them in organic quality in our products.

But just as we could find out something new about every food, superfoods have their secrets. So let us discover them together.

Our Bio bora Relish mixture also contains cacao. Cacao was very appreciated already among the Maya and the Aztecs. So much so that they also used it as currency. In the 16th century, you could buy, for example, a turkey or a rabbit for a hundred cacao beans. 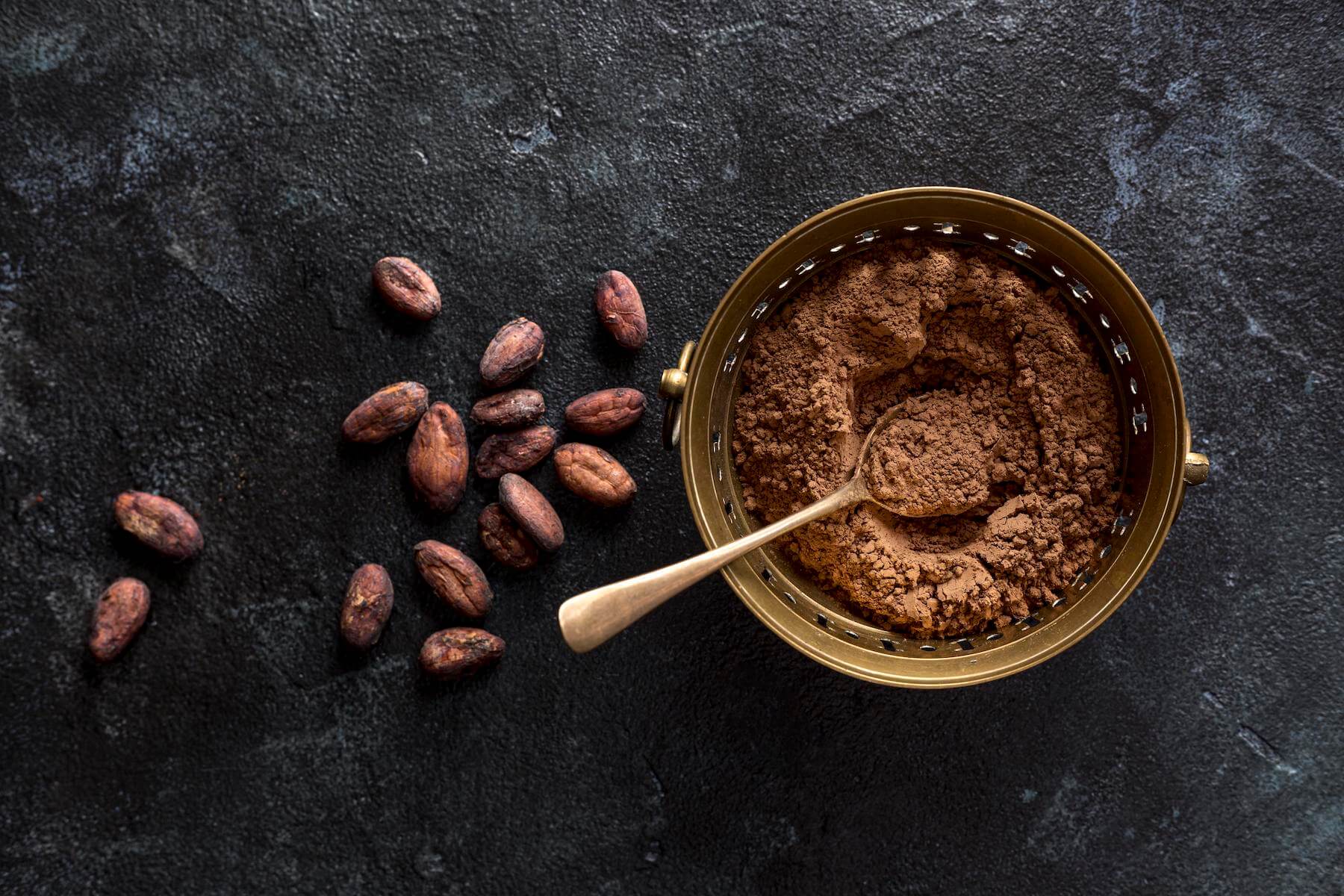 Yacon as a natural sweetener

For sure you have already heard of natural sweeteners. Alternatives to conventional sugar include, for example, honey, agave, maple or corn syrup, cane molasses, barley, and rice malt, and stevia. But does Yacon ring any bells?

Yacon is a plant tuberous root of which has a pleasant sweet taste. This is why it is used in the preparation of sugar-free sweeteners, for example for diabetic patients or for those who want to lose weight. This way you can use yacon sweetener as another suitable alternative to sugar.

Since nutritional supplements in the form of capsules, tablets, powders, drops, and the like have appeared on the market, it has been constantly investigated whether this form of intake is better than the natural one, or whether it is equal to it.

Not only vitamins and minerals or drugs are consumed in other than fresh form. Many people reject this form. Fresh must be healthier after all. It is not different with superfoods either. But can you imagine looking for spirulina or chlorella in fresh form? And then consume it in such form?

The results of a study published in 2004 already showed that today most fruits and vegetables no longer contain as many vitamins, minerals, or even proteins as they used to. The decline in these values may be surprising, but another fact is that today we no longer consume as many healthy foods as we used to. So how to supplement them?

The answer may just be their supplementation in various forms. We at BoraTree have therefore bet on a form in which the active ingredients from superfoods and their combinations can bring the best results possible.

Ginger as a record-breaker

Ginger, also known as zingiber, can grow in different sizes. The plant itself can grow to a height of one meter and its rhizome can also be stretched to a varying degree. However, the record was a rhizome over 18 cm wide and weighing more than 11.5 kg.

One of the most effective substances in ginger is the so-called 6-gingerol, an aromatic polyphenol with strong anti-inflammatory and antioxidant effects. From an average-sized ginger (250 g) we could obtain approximately 10,5 mg 6-gingerol. But from the rhizome mentioned above, we would get incredible 491 mg of 6-gingerol. (Calculated based on the results of the January 2019 study) 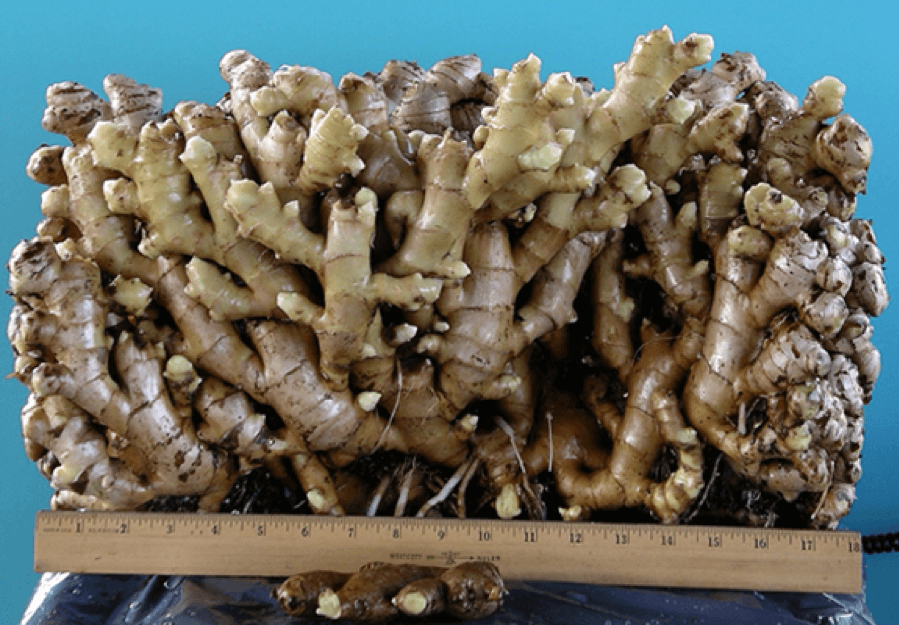 How about the individual superfoods?

Selected values of superfoods are from the tables of a study from 2010.

Note the difference between fresh and dried moringa or between baobab fruit and dried baobab leaves. This only confirms the previous interesting fact that fresh may not always be better than dried, for example.

Banana variety, on which high demand is placed

There are about 1000 species of bananas in the world. However, one of them is specific. We are talking about the Cavendish variety, which replaced the hitherto popular Gros Michel variety after the outbreak of the Panama disease. Huge investments are being made in the export of this variety, and there is even legislation that defines the size of these bananas. They also prohibit, for example, their abnormal curvature. 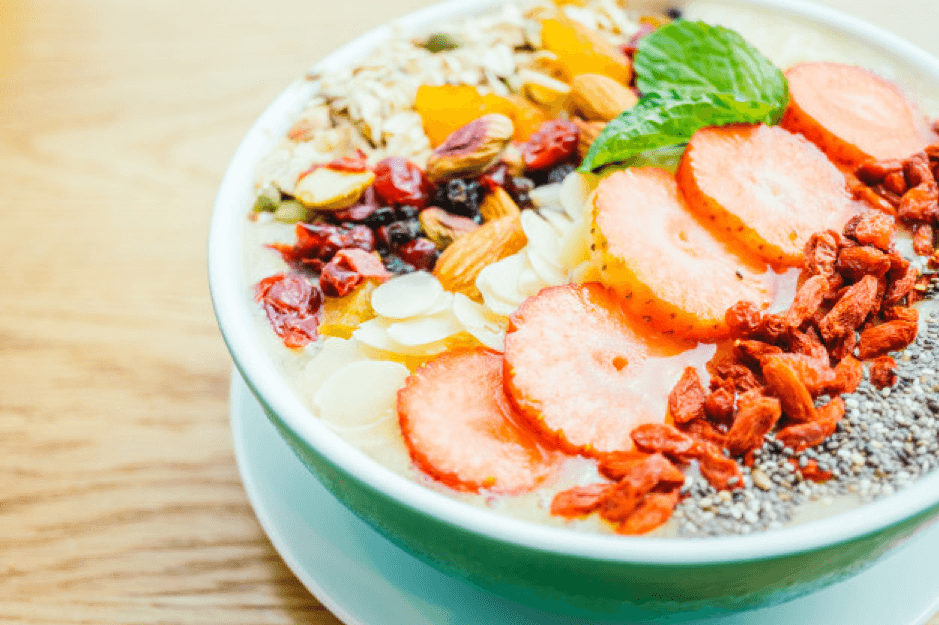 Festival in honour of Acai

Every year, the popular Festa do Acaí festival takes place in Corajá, the most important Acai production site in Brazil. Always in the second half of May, approximately 50,000 participants come to the city of Corajá. You can find here many Acai vendors who try to sell their products in the form of fresh fruit, but also in other forms, such as cakes, desserts, or even Acai wine.

Odes to Acai in the form of songs

Concerts are a matter of course, and another interesting fact is that many songs in Brazil are named after Acai, or are dedicated to this berry fruit. There is even an Acaí anthem, written by Brazilian singer Nilson Chavez.

Spirulina as a meat substitute

Spirulina is a really interesting algae. It contains more than 70% protein. For comparison, we will present a table with some specific foods.

More protein is probably only found in pure gelatin. So if you need to monitor your protein intake, spirulina is a suitable alternative to meat, which is convenient for vegetarians or vegans, for example.

Green barley as food for gladiators

The Roman period was, among other things, characterized by very popular gladiatorial matches. Most of them grew up in combat schools and in order to fight in the arena, they had to go through really long and demanding training.You might expect that the gladiator diet was based on a high protein content of meat. This is not the case, however. In their reports on Rome, ancient historians referred to gladiators as barley eaters. Analysis of their bones also confirmed that the gladiators were vegetarians.

A positive fact at the end

Some of the interesting facts stated above are truly unusual. Well, as you can see, even superfoods never cease to surprise. We at BoraTree are especially enthusiastic about their positive effects on human health, which is why we use them in our products. 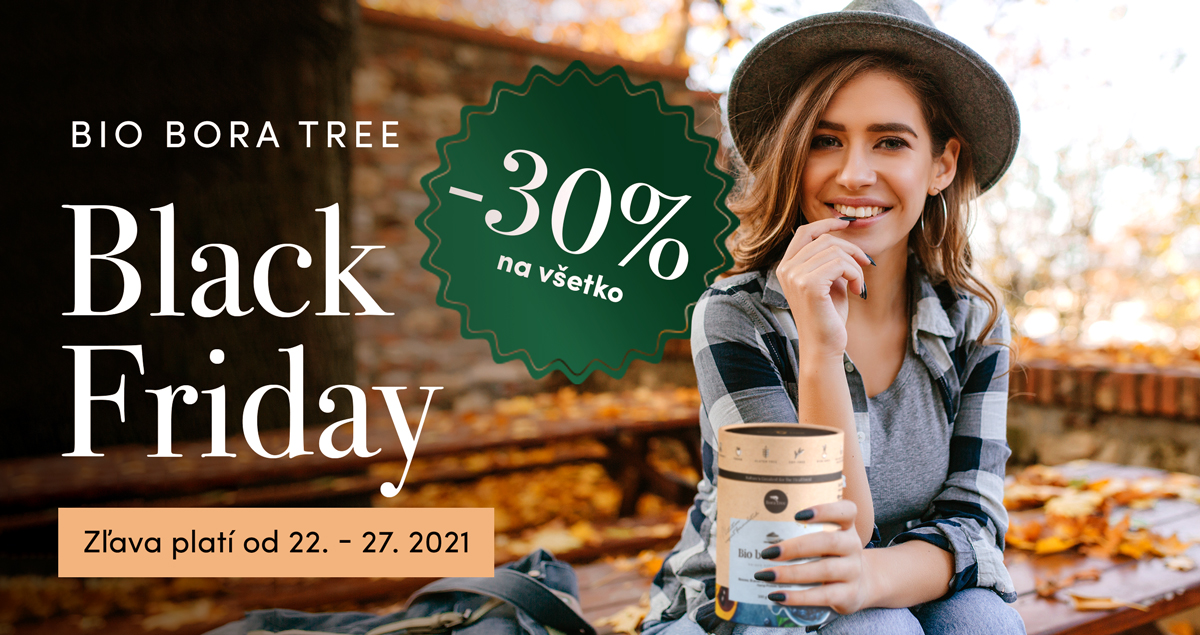